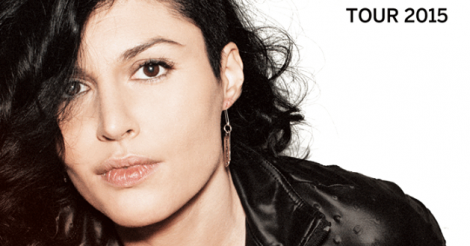 Summertime is here and another anthem has arrived this time performed by Italian rapper, songwriter and model Claudia Nahum, professionally knwon as Baby K. Get ready to “Roma – Bangkok“.

Just a week after the music video of her single “Anna Wintour“, she strikes back with a catchy pop piece with the collaboration of Italian singer-songwriter Giusy Ferreri.

The track is confirmed as another taste of Nahum’s upcoming and highly-awaited second studio album, due out later this year via Sony Music Entertainment.

“Roma – Bangkok” is like a chessy version of Diplo’s “Lean On“, using hindu sounds and dancehall vibes but this time with a pretty basic chorus naming several countries, but, of course, this is always highly effective.

The radio-friendly single was written by Alessandro Merli and Fabio Clemente. It was released on digital retailers on June 19th along the premiere of the lyric video created by Flavio Raimondi. The proper music video was premiered on Tuesday July 7th.